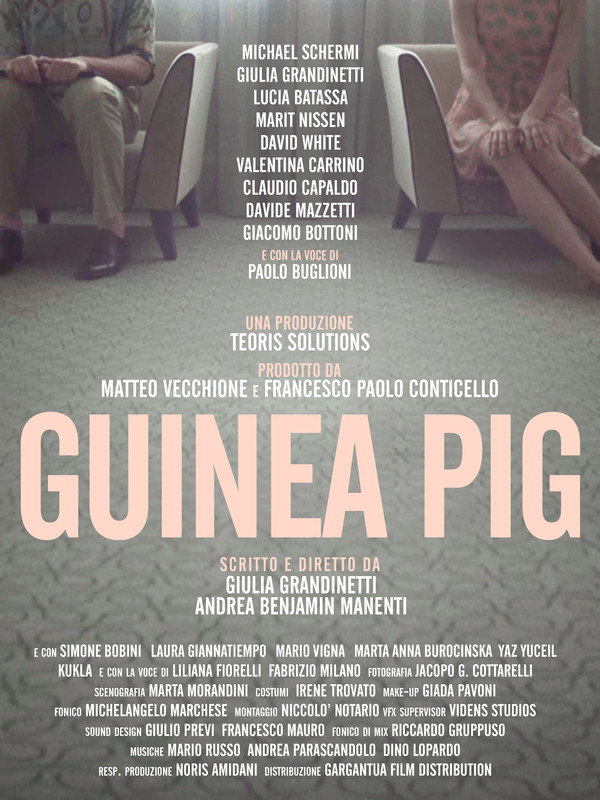 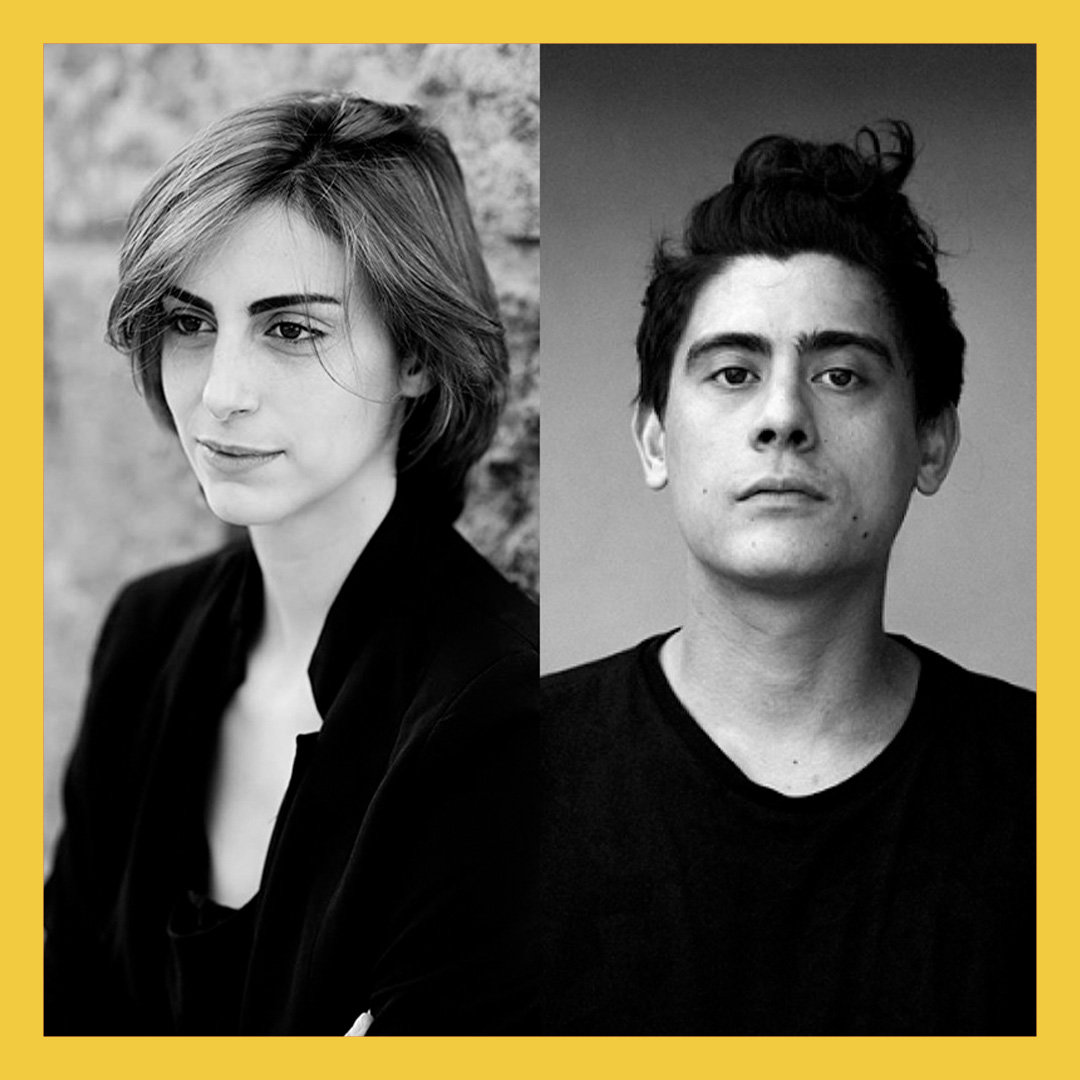 GIULIA GRANDINETTI was born in 1989 in a small village in the Marche region – Italy. She is a multifaceted artist, driven on her artistic journey by research and experimentation. She studied as a dancer until the age of eighteen, but even as a child she used to dream about being able to direct her own work. In 2008 she moved to Rome and began studying acting in a Cinecittà academy. She chose acting in an effort to mediate between her background in dance and her desire of becoming a film director. In her training course she studied with M. Margotta, A. Piccardi, M. Abraham, F. Pardeillhan, D. Antonelli, P. Buglioni. In 2010 she made her debut as a leading actress in “Pene d’amor perdute” directed by Alvaro Piccardi at the Globe theater in Rome. In 2012 she also opened up to international courses: she studied at the Odin Teatret in Holstebro and carried out research in the dance world of Pina Bausch and the physical theater. She graduated in Literature and Philosophy at the University of Roma Tre, with a Master’s Degree in Cinema following a Bachelor’s in Theater. In 2013 she approaches film directing. From 2014 to 2019 she worked on her debut feature, “Alice and the Land that Wonders”, a completely independent project. She won the III Edition of Shortlab in Rome with a theatrical project performed with Michael Schermi and Mario Russo. In 2019 she realized the short film Guinea Pig, co-directing with Andrea Benjamin Manenti and produced by Matteo Vecchione e Francesco Conticello. She has been writing a new film project for about a year and is completing a photographic project together with the director of photography Andrea Benjamin Manenti. Her greatest ambition is to experience an artistic encounter between the world of cinema and that of theater-dance.

ANDREA BENJAMIN MANENTI
ìborn in 1991, is an Italian director of photography, photographer and emerging director. After graduating from the Bergamo Art High School, he studied directing and digital filmmaking at the SAE Institute Milano, under the guidance of director Mirko Locatelli. Moved to Rome, he was selected at the italian national film school Centro Sperimentale di Cinematografia, where he studied photography under the teaching of cinematographer Giuseppe Lanci AIC. Together with the director Rossella Inglese, he is the founder of Fedra Film: they made the short film Vanilla, in official selection at the 73rd Venice Film Festival and Denise, which has received several prestigious awards. He works as a cinematographer, collaborating with numerous emerging directors and his short films have been selected in more than 100 festivals around the world (St. Louis Int’l Film Festival, Calgary International Film Festival, Silver Ribbons, Golden Globes, Rome Film Festival). In 2018 he began his collaboration with director Giulia Grandinetti, signing the co-direction of the short film Guinea Pig and working on the long-term photographic project Sentimental Odyssey. He is currently preparing his debut at the feature film L’Origine del Mondo by director Rossella Inglese as director of photography and his second short film as a director, Majoneze.