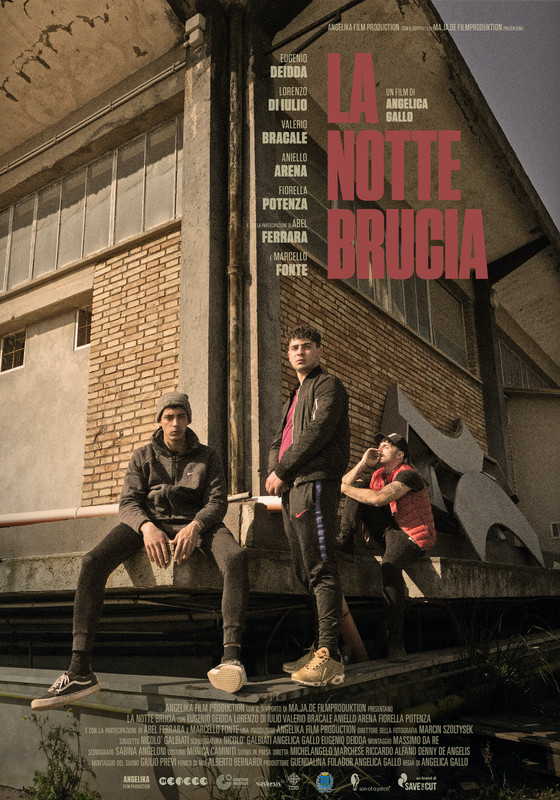 Born and raised in a small town, Max doesn’t study or work. With the help of his friends, Antonio and Hamza, Max takes pleasure in stealing jewellery and valuable objects that they could then resell to unscrupulous jewellery stores. The days pass in a repetition of petty thefts and meetings with a cocaine pusher, until one night during a robbery the unexpected happens. 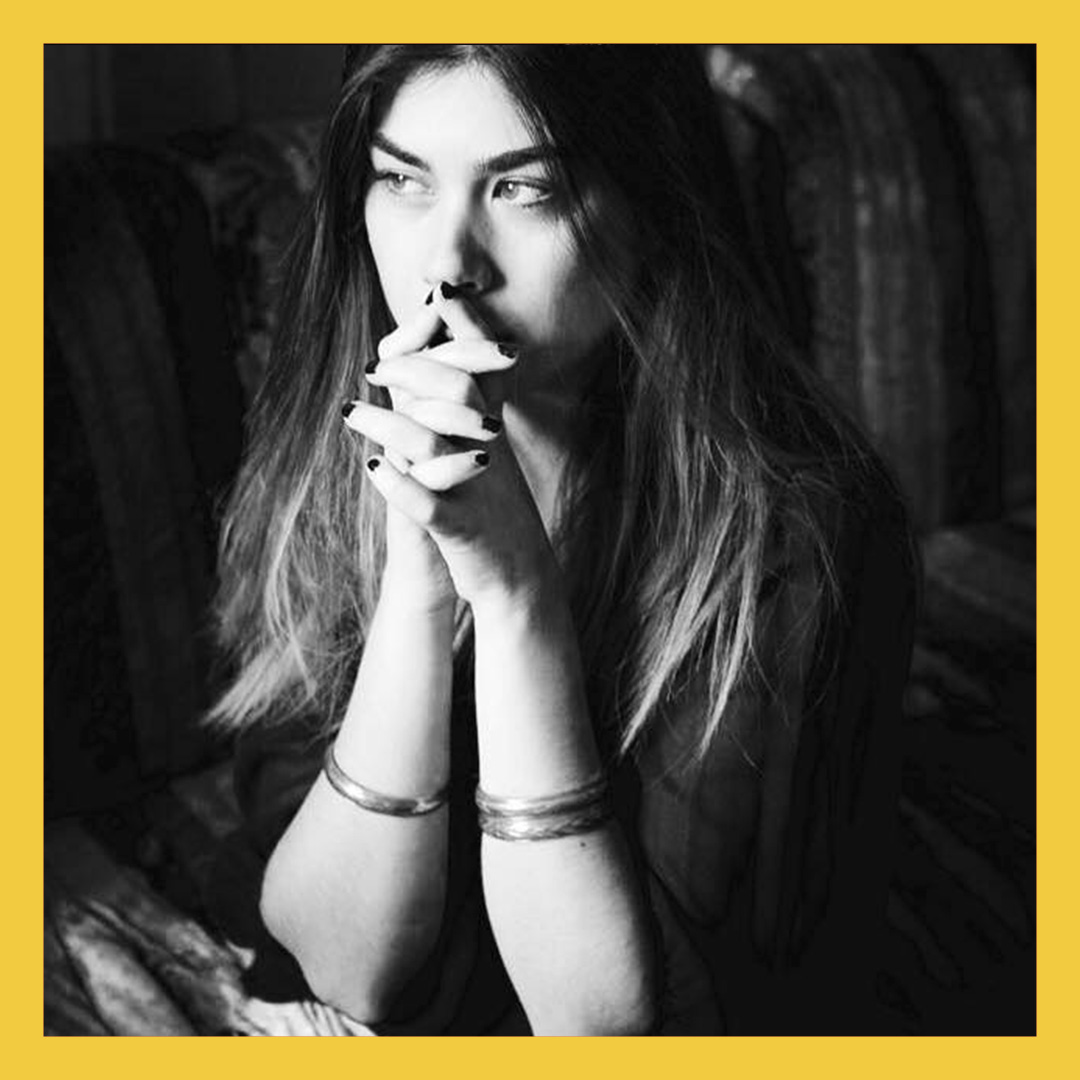 Born in Rome in 1990, Angelica Gallo graduated in 2016 with a Master in Visual Arts from the University of Bologna. Her first short film, ‘The Fourth Parcae’ (2019), developed during the Eurodoc and Mia | Market programs, was shown in World Premiere at the Reykjavik International Film Festival and others: the story follows the real life story of a suicide assistant in the city of Geneva. ‘The Night Burns’ is her second short film.